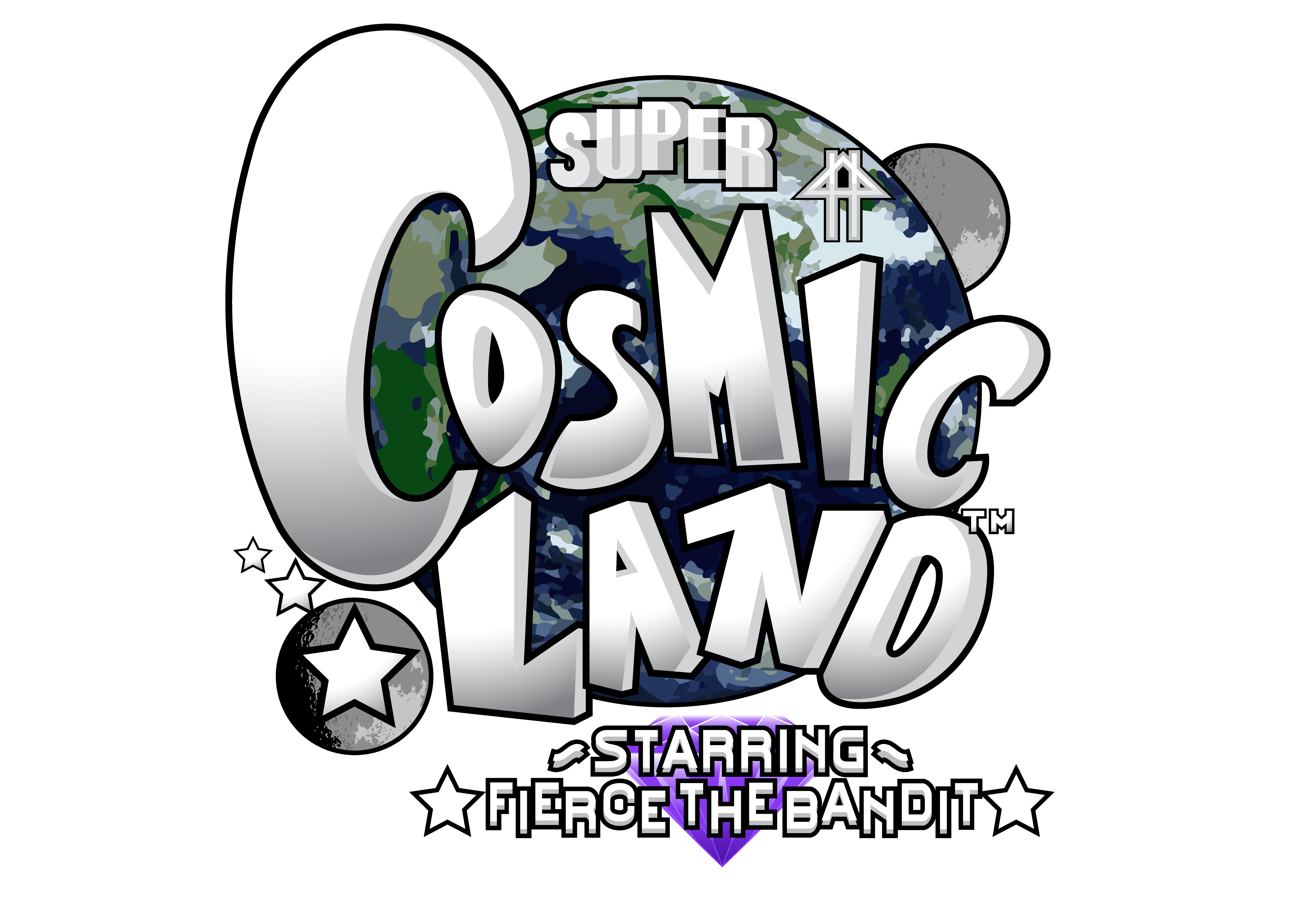 - WELCOME TO THE COSMIC WORLD! -

"In this adventure, you are "Fierce" the self-proclaimed "Bandit King" who has just pulled of a heist and is basking in his stolen treasure on a remote planet from far, far away.

As he is reveling in his spoils, he is suddenly struck from the skies by a mysterious blot of darkness who also makes off with his treasure!

Help Fierce retrieve the treasure that he rightfully stole and find out who is behind this sudden theft of a thief!"

Run, Jump and Blast through over 20 levels of platforming challenge as you collect as many treasure as possible while reaching the goal!

Take to the skies in your very own rocket-ship (that you stole) and shoot down the freaky monsters of the world!

Ride a "Mine-Kart" down dangerous tracks to reach the boss towers and challenge their guardians!

Use your trusty "Bandit-Bombs" and take down the 9 Bosses that dwell in Super Cosmic Land!

There are no lives! keep on fighting and compete to have the most treasure and become the greatest bandit ever!

Listen to the FULL OST HERE! 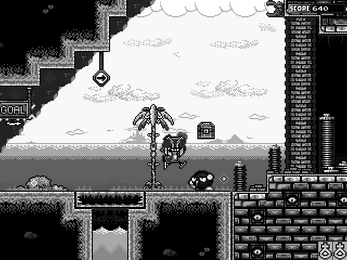 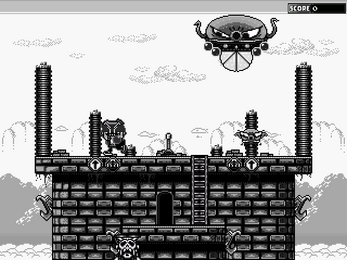 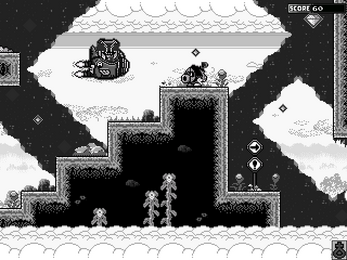 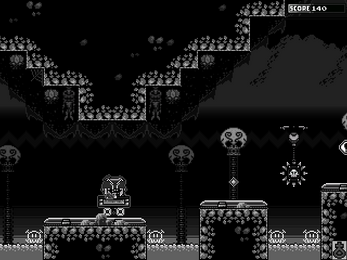